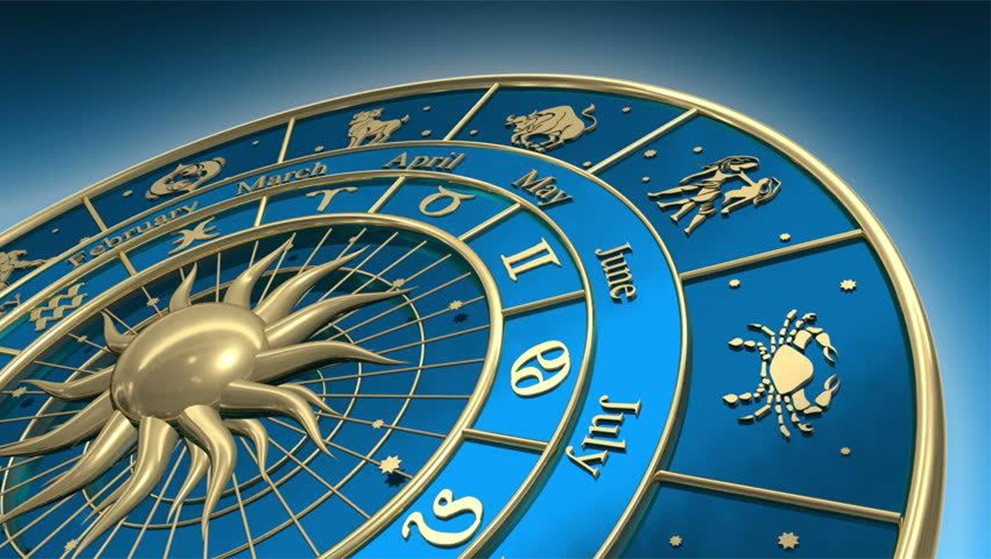 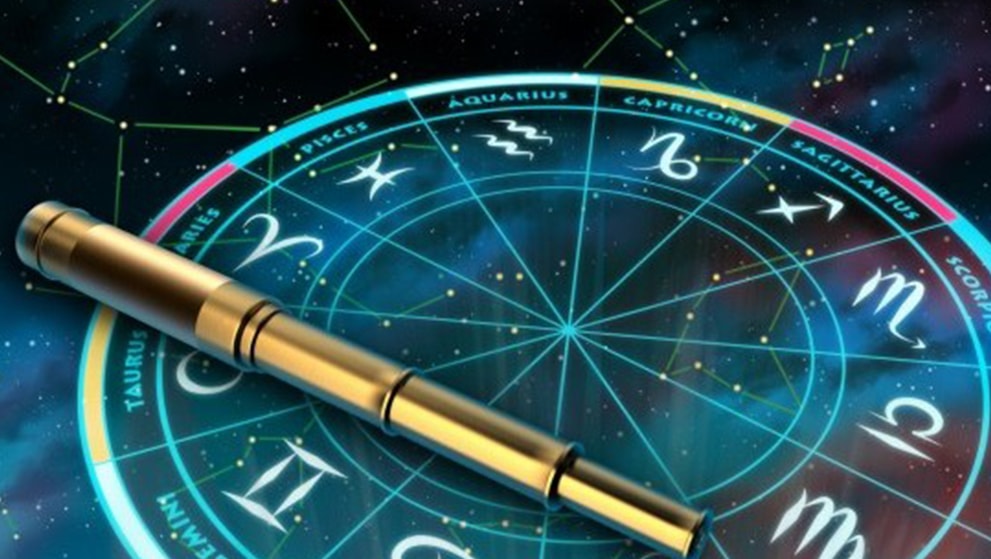 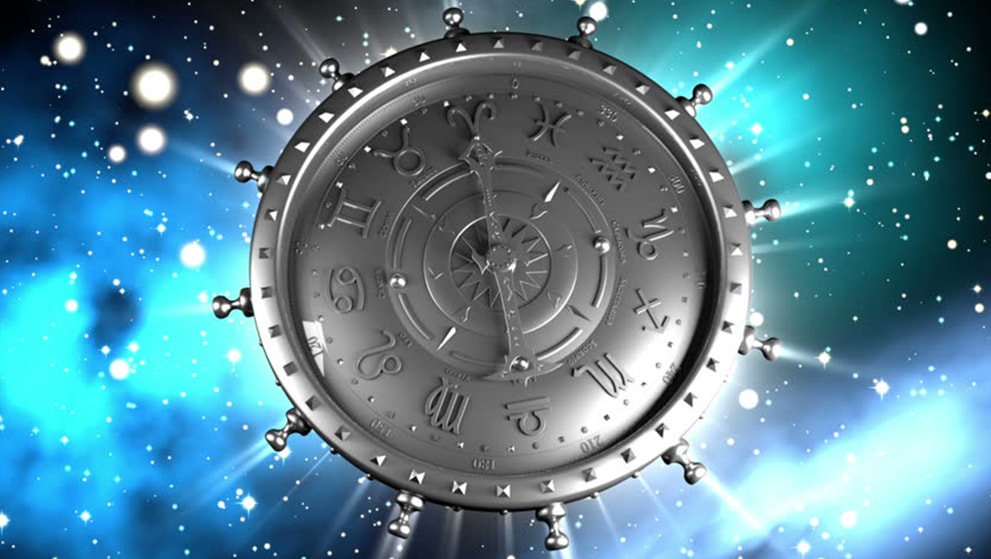 Astrology is not a myth, it is proven science.Vedic Astrology was devised by ancient Rishis thousands of years back. Even in that age /era, they could measure the distance between earth and various planets, their axis, revolutions, etc accurately. Cosmic effect of the planets need not be proved; the smallest example is the effect of moon which is closest planet to the earth. During full moon days, we can see high tides in the sea and similarly sea is silent in no moon day. Astrology to some extent has brought or earned negative name in society due to incompetent, unknowledgeable people professing Astrology. Life has changed fast, so have our priorities. People have become more sensitive and have less patience. Things which were relevant a decade ago are less relevant now. Astrologer NAME OF ASTROLOGY understands problems of the new, changed world and guides you accordingly.

He is provides you a very professional service by our expert astrologers. They deals in every problem of your life thats can be solve by god grace . He offers fluent advice as for the marriage compatibilities based on the horoscope matching, career difficulties and promotions, fiscal inconsistencies, health problems and any other demand that may be placed by the seeker.